Liberate Yourself From Old Habits 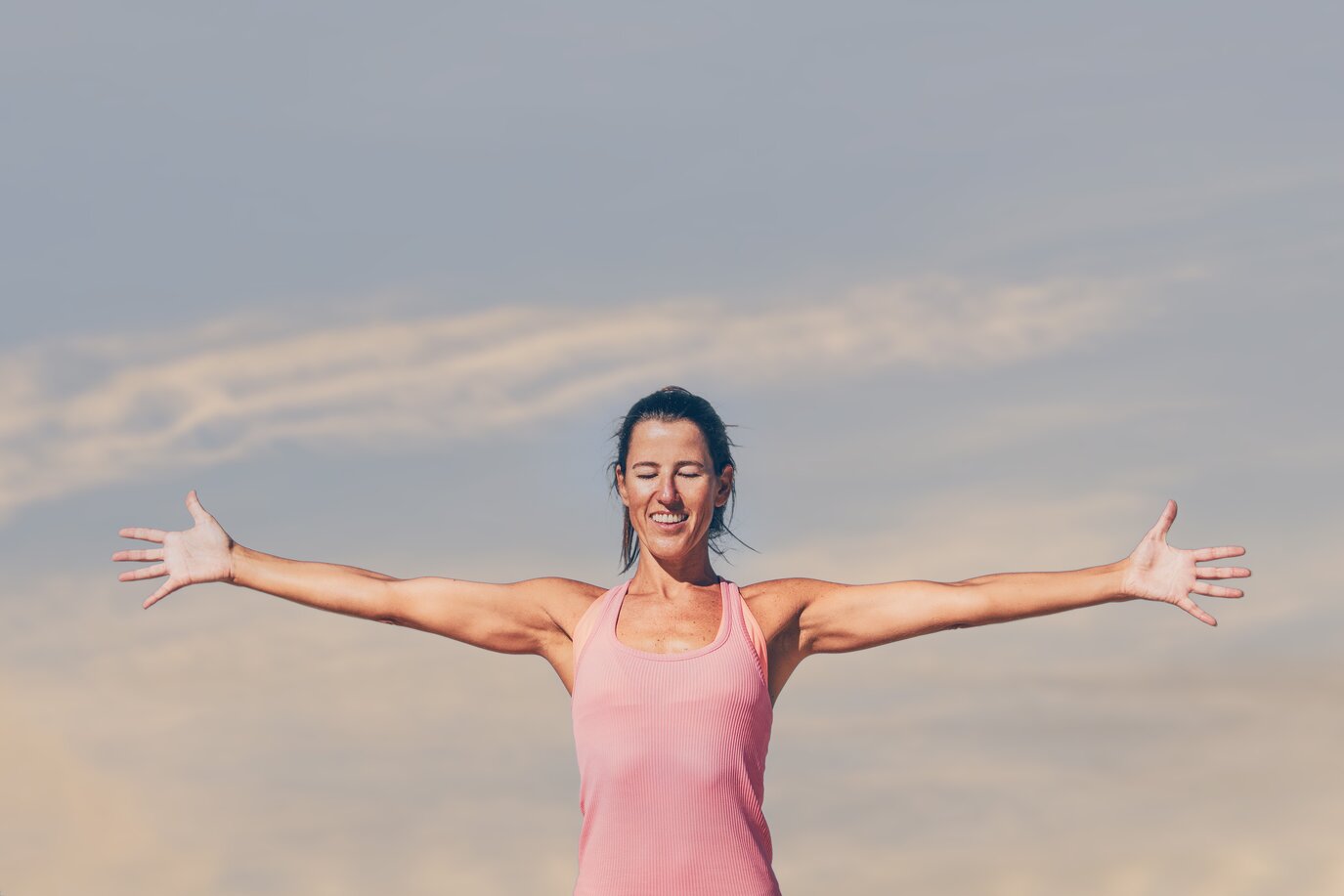 It’s not the actual New Year yet, but in a way, September heralds the start of the year differently.

I have always found it to be the perfect time not only to dedicate myself towards my goals and dreams but also to consider what I no longer wish to tolerate in my life.

When I sit down to write my wish lists and consider what I want to manifest more of, I inevitably end up clarifying what I want to let go of as well, such as habits, tendencies, and thinking patterns that don’t serve me.

I have found that with age comes certain confidence to let go of things I used to think were important. These are things like caring too much about what other people think, or making excuses because I was afraid to say no to something I didn’t want to do.

I spent many years worried about pleasing everyone, and I often succumb to anxiety when I’m not able to do them. It took wisdom, experience, and significant events to liberate me from those tendencies.

The good news is that you don’t have to wait to grow old to gain that wisdom. If you want to be wiser, all it takes is an awareness of yourself and a willingness to make changes.

Here are some of the things that I let go of and continue to work on letting go of, once I realized they no longer serve the version of who am I today.

Thinking I Was Too Shy

I used to be quite a shy person socially, although I resented that term. I never considered myself an introvert; I just needed to connect with someone deeply before I could express my true self. I sometimes found large groups of people overwhelming, and it used to bother me immensely. I wanted to come across as confident and self-assured but I worried that other people found me too quiet or boring.

I am now wise enough to understand that what some people may find too quiet or shy is my power. I am an observer and an empathic listener, and I forge meaningful friendships with the right people. I am proud to be my own unique self and I no longer brand myself shy or let myself be branded that way.

Worrying What Other People Think

This is such a common thing for most of us, and to some extent there will always be people in our lives whose opinions matter. But when it comes to worrying about what other people will think about the way I choose to live, I have long ago stopped caring.

I realized somewhere along the way that everyone’s opinion is formed with their own agenda. Whether or not they realize it, their view of you and the way you choose to live is shaped and informed by what they believe to be right. It might also be shaped by the way they were taught to value a certain lifestyle or what they think is an appropriate way to live.

None of that has anything to do with you and your dreams.

If your gut tells you to follow your heart and change career paths or move somewhere else, you should listen to that instinct and not base your decision on what your neighbor, high school friends or cousins will think. You can seek their advice or opinion, but at the end of the day, the final decision must come from you alone.

I used to think that being creative was either for geniuses or kindergarten kids. I never thought that it could be a daily part of my life. That belief was passed down to me from my family and the society I grew up in. I grew up thinking that to do “real work” in this world, i.e. corporate jobs and whatnot, I can’t be creative.

But when I started to let my creativity flow, things got so much better for me. I applied it to everything that I do and it liberated me from the shackles that I was once confined in.

Once you realize what lights you up, there can be no stopping you. Nobody but you can put limits on your creativity.

Things changed for me when I learned to prioritize my dreams and bring them into the foreground, instead of keeping them in some future realm. I made time for them, designating parts of my day towards making them happen, and living them as a reality.

It only took a bit of time before this became a habit that I was unwilling to give up. My dreams became non-negotiable and I learned to leave procrastination (mainly) in the past.

Saying Yes When I Want To Say No

I used to feel as though saying no to invitations would lose me friends and networking opportunities. I thought that I had to be available for every event, even if it was the last thing I felt like doing. The truth is that saying no when you want to stay at home and look after yourself is a mature, healthy, and wise thing to do. If you truly want to succeed and have an incredible, abundant life, there are times when saying no will serve you better.

If you’re pursuing a goal, you may even have to say no to social invitations, simply because you have to prioritize your dreams. That might mean you need an early night, or you want to spend time with your partner and kids or you want to finish the book you’re reading.

In the long run, these things may serve you much better than going to that party. By all means, say yes when you want to! But do not be afraid to say no for fear of missing out.

I challenge you to create a list of things you wish you let go of this September.

Your list can include things such as my list above, or it could be as simple as giving up a vice or letting go of your excuses not to work out.