How I Got Into Magic Wands 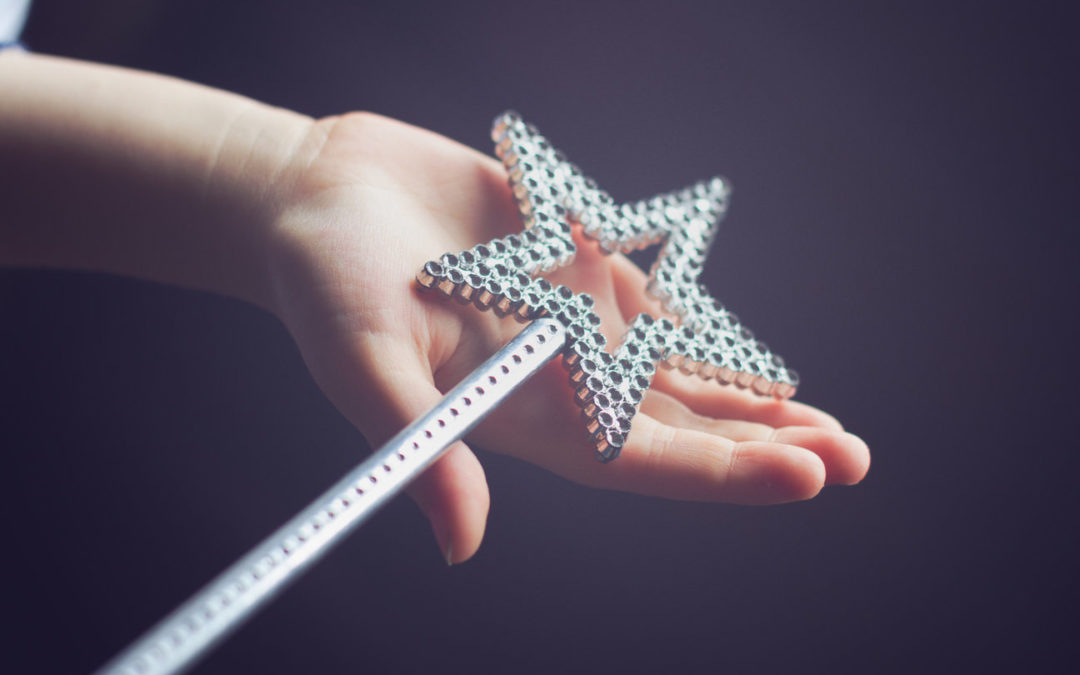 When I was a kid, I used to think magic wands are only in fairytales. But as the years go by, I realized that there are a lot of practical uses for wands in magic. 🎩

I love reading tarot cards. It was my friend in middle school who taught me how to read the cards. Ever since then, I became extremely fascinated by tarot and astrology.

Before you ask, no, I don’t have tarot reading services. I just do it as a hobby. Sometimes, I would read my friends’ tarot cards.

So, you can tell that I’m THAT girl — the one who is into crystals, astrology, the phases of the moon, etc. I’m the one who’d say, “ugh, Mercury Retrograde,” and I probably would guess your sign (don’t get me started on your moon placements!).

I love all these things and I’m really passionate about them.

I feel satisfied every time I get to read the tarot. I usually do it at night to see my forecast for the next day. Sometimes, I take them out to guide me — and this is when I discovered the power of magic wands.

Walking into my local shop that sells tarot cards and crystals, I came across a magic wand that features one of my favorite crystals, the emerald. I asked the lady what it does and she explained to me that magic wands help focus and direct magic. 💫

I don’t cast spells — but I’m a big fan of manifestation and sending out your intentions to the universe. Albeit the vagueness of the lady’s explanation, I kind of got the gist of the magic wand. When I got home, I took out my tarot cards and laid out a Celtic cross spread. That night, my focus was on my career because that was the time that I was aiming for a promotion in the office. I laid out my cards and used the magic wand on each card.

I read the cards… contemplated them and I took out the magic wand that I bought. I tapped the magic wand on each card while I analyzed what the cards were trying to say.

And then the wand caught my attention.

I looked at the emerald crystal in it and from there, I knew what I had to do.

I hovered the magic wand on the cards, closed my eyes, and focused on what I want. It was perfect timing because the wand has an emerald crystal, which is known for its ability to attract abundance in one’s life.

Something inside me felt content when I did that.

The next day, I took my wand with me. I brought it wherever I go, especially at work. 👩🏼‍💻 When no one’s looking, I would wave my magic wand on my computer, close my eyes for a minute, and focus on what I want to get done for that day. Naturally, I just trusted the wand. I was confident in it.

And I was right. After a few days, my manager called me and said that I got promoted.

I thanked the universe and my lucky stars, then. And of course, the wand.

So, I dropped by at my favorite local shop again to purchase more wands, only to find out that they’re out of stock.

I really want to explore it more because I found that magic wands carry different crystals that amplify their power. 🔌

I am now looking for a wand to help activate a crystal grid!

I will definitely keep you posted on my magic wand journey, so stay tuned!

For now, here’s a quick reminder: it’s Le-vi-o-sa NOT leviosar.

P.S. I’ve found a few handmade magic wands online but they come in limited quantities. I discovered this cool online shop where I bought a magic wand from.